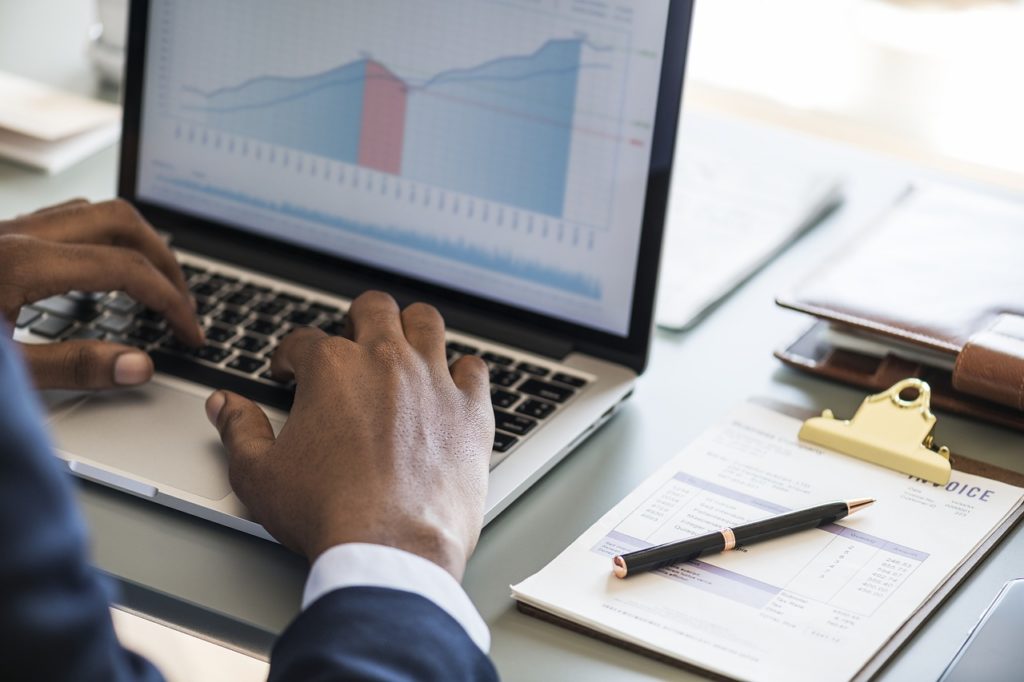 Want to trade in your nine-to-five job and work for yourself? You’re not alone. Self-employment is on the rise in America, right alongside the number of people earning six-figure incomes doing so, according to a recent report.

In addition to earning more money, self-employed individuals are also reporting that they’re more happy and healthy without corporate shackles. 77% of self-employed survey respondents say they are happier working on their own than in a traditional job and 64% said independent work is better for their health.