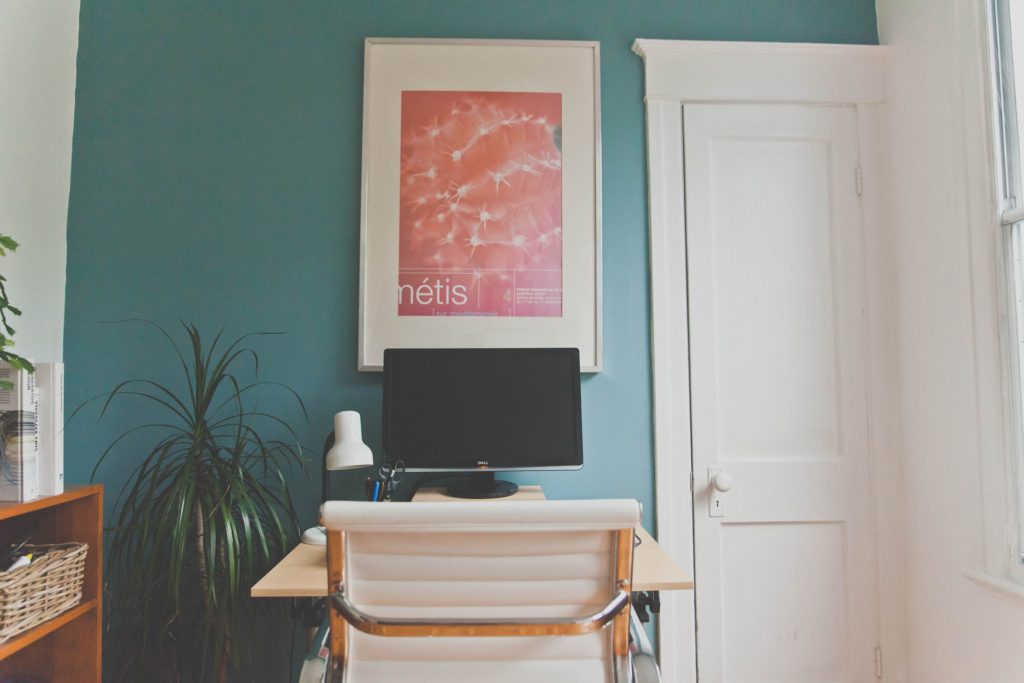 As our economy continues to take baby steps in the right direction, franchising is projected to outpace it for the second year in a row. The International Franchising Association’s Franchise Business Economic Outlook is one of just a handful of annual reports that shed light on the opportunities franchising has to offer from one year to the next.

This year’s much-anticipated report highlights some very positives trends that have only been improving in recent years. In fact, franchising as a whole is actually growing faster than the rest of the economy this year.

We’ve read through this year’s report and pulled out five of the biggest reasons why 2015 is the right time for prospective buyers to get in the game with a franchise of their own.

Compared to other sectors of the U.S. economy, this number is astonishingly high. All-in-all, this is a 2.9 increase from 2014, adding to a total of about 8.8 million direct franchise jobs nationwide. 2. The number of franchise establishments will grow this year by 12,111 locations.

That’s almost a 2% increase from last year, bringing the total number of franchise locations to 781,794. Many of these new locations won’t actually be new establishments as home-based franchising continues to grow in popularity. These opportunities offer new franchisees a far cheaper way to start their own business while making it more convenient and easier to manage directly from home. After seeing growth, these home-based franchises can then expand to new, larger location when they can scale up and account for their costs accordingly.

Want to know if home-based franchising is right for you? Check out our other post: Is Running a Business from Home Right for You?

3. Economic output from franchise businesses is estimated to grow by 5.4% from last year.

Based on last year’s franchise earnings, that’s a total of $889 billion. Yes, “billion” with a “b.” Franchisors don’t generate that kind of income from selling franchises alone. The vast majority of this enormous chunk of the economy comes directly from the franchisees––proof that with the right franchise business model, owners can be extremely successful even in a sluggish economy.

4. Output per franchise employee will grow again for the seventh year in a row.

5. Financial output of commercial & residential service franchises is expected to increase by 5.1% in 2015

Service franchises that help residents and businesses are expected to see significant growth as residential construction and existing home sales continue to see a huge rebound. Compared to 3.9% growth in 2014, conservative estimates put this year’s growth at 5.1% for facility supporters, building maintenance and repair, and waste disposal services.

This year’s report underscores what Jim Gillula, Senior Economist at IHS calls the “conditions for another strong year of growth for franchise businesses.”

As a whole, the franchise sector’s gross domestic product (GDP) is estimated to rise by 5.1% this year, ahead of the 4.9% increase for the rest of the economy. This, more than anything is a key indicator of a stable and promising future for those who find themselves in control of an effective franchise business model.

If you’re interested in a low-cost home-based franchise opportunity in the quickly growing commercial and residential services industry, The Groutsmith can provide you with a business model that has proven itself effective all over the country. Click here to learn more about our brand, or contact us today to start a conversation about getting started.